The Problems with Conventional Money 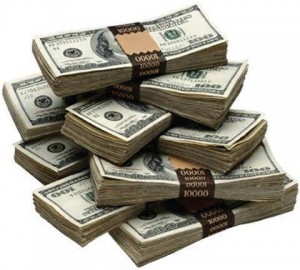 As an exchange system, money fails on many counts…