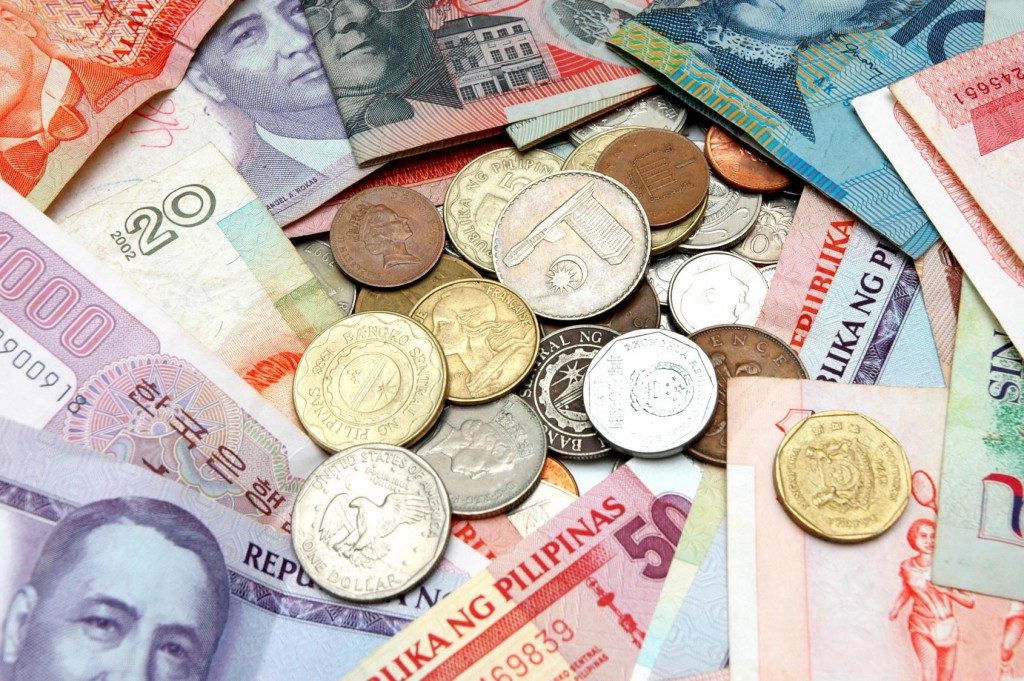 What is a currency? Most of us use the term interchangeably with money, though money is more generic and a currency is the specific money used in a particular country or area. We also tend to think of a currency as the actual physical medium of exchange that circulates in a country, the notes and coins.

Some economists believe that ‘real money’ is specie (gold and silver) or precious-metal-backed money and that fiat currencies (i.e. government ‘legal tender’ or the debt-based money ‘created’ by commercial banks) are what should be referred to as currencies.

These days the word ‘currency’ gets used in many different contexts. We have cryptocurrencies (e.g. Bitcoin), digital currencies, local currencies, complementary currencies, foreign currencies and many others. The word itself derives from the Latin word currens, which means to run or flow. This is similar to the concepts of ocean currents and electrical current.

All this leaves us with a rather vague and imprecise term that gets used in multiple ways to mean different things depending on the context. However, in the realm of money and exchange it is possible to divide all currencies into two broad camps: issued currencies and metric currencies. This distinction is crucial in the debate about alternative exchange systems.

It is true in a certain sense that most currencies today do not exist in a physical sense. They are mostly digital – numbers on computers. However, what distinguishes issued currencies from metric currencies is that the former ‘exist’.

This applies to all issued currencies, including fiat currencies, metal-backed currencies, specie, national-currency backed complementary currencies and Bitcoin-type currencies. As issued currencies there has to be a controlled quantity of the units of the currency, giving the creator/issuer an advantage over the users and providing possibilities for manipulation. Apart from that, ‘existential currencies’ are media of exchange: they are required before any exchange can take place, so the focus of the users is on getting the currency rather than on directly seeking value from and providing value to others. This dramatically affects the behaviour of the users of the currency and encourages speculative and usurious activities.

Metric currencies do not have the property of quantity. They simply measure, in the same way that litres and kilometres measure. There is no quantity of litres or kilometres. Likewise with metric currencies. Instead they measure the value given/received in a transaction. They are not required before a transaction takes place; they measure what happened after the event.

As there is no quantity of metric currencies (they don’t exist) there is no creator of them, so no one is advantaged as is the case with issued currencies.They are truly democratic currencies because no one is in charge and no one can manipulate or steal them.

With metric currencies there is no focus on ‘obtaining’ them because there are none to obtain. You can only ‘get’ them by delivering some real value to another. They are not required before a transaction can take place and they can’t be used for speculative or usurious purposes. All this affects the psychology of the users in very positive ways. Instead of ‘chasing after the money’ the users seek out others who require the services and products they can provide.

With metric currencies there is no medium of exchange. In fact no direct exchange takes place at all when they are ‘used’. A ‘transaction’ is a one-way action: from provider to receiver. The currency measures how much value went from the provider to the receiver and a record is made of it. This record represents a collective or community ‘memory’ of the action, which translates into a claim against the community by the provider and an obligation, commitment or promise by the receiver to provide like value back to the community at a later time (a ‘promise to pay’). The concepts of payment, interest, borrowing, lending and all others that assume the currency ‘exists’, are meaningless when applied to such a currency.

Users of metric currencies are not attempting to acquire the currency itself, because there is none to acquire. They can only increase their claim against the community by creating and providing increased value to others. There is a brake on the size of their claim because it can never be bigger than what they can provide. There is no way of getting something for nothing. This has a profound effect on the attitudes of the users of the currency.

So ultimately what distinguishes issued currencies from metric currencies is the affect they have on the psychology of their users. We have all seen the greed and antisocial behaviour that arises from the use of fiat currencies, which can be obtained in ways that increase the users’ claim against the community way beyond the actual value they have delivered.

Because the aim of the users of metric currencies is not to acquire the currency but to deliver value to and receive value from others, a ‘transaction’ is a real connection with another party. That other party is not seen as a goose with a golden egg but as a real human being who requires what the provider is providing. ‘Exchange’ in this sense is about relationships, not about maximizing the acquisition of the currency.